We invest in ASEAN fintech

Southeast Asia is the next frontier for fintech opportunities

UNMET DEMAND FOR SAVINGS AND CREDIT (3) 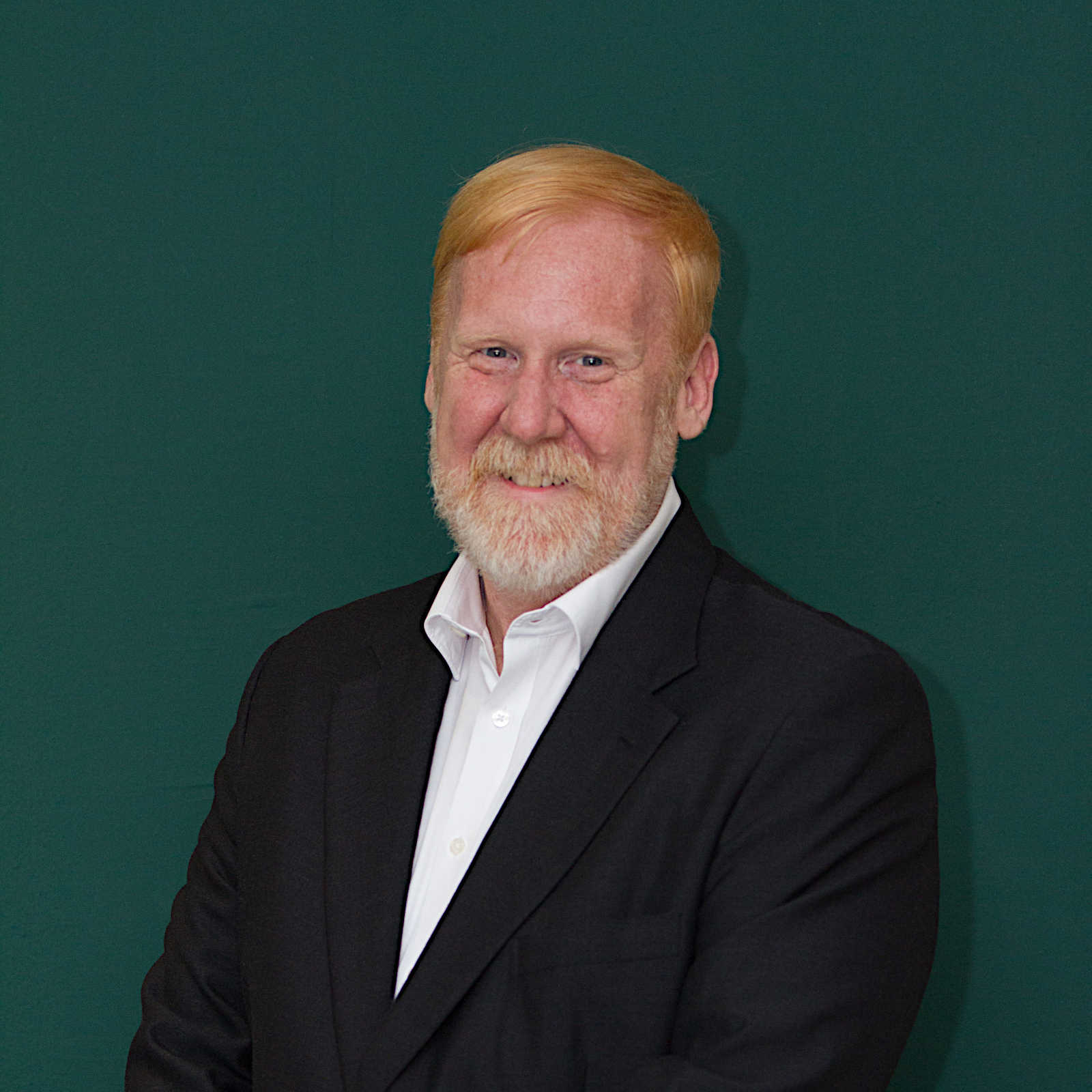 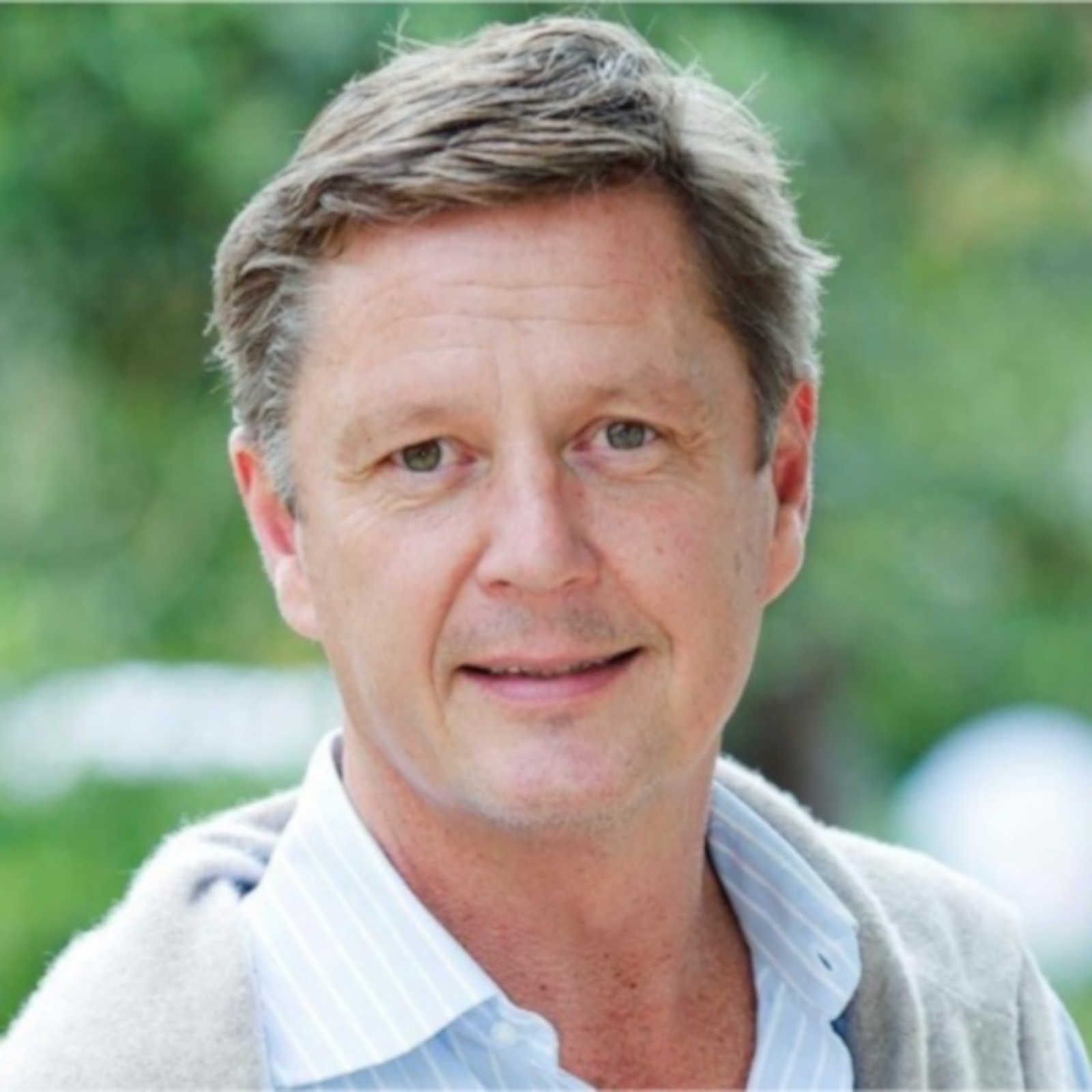 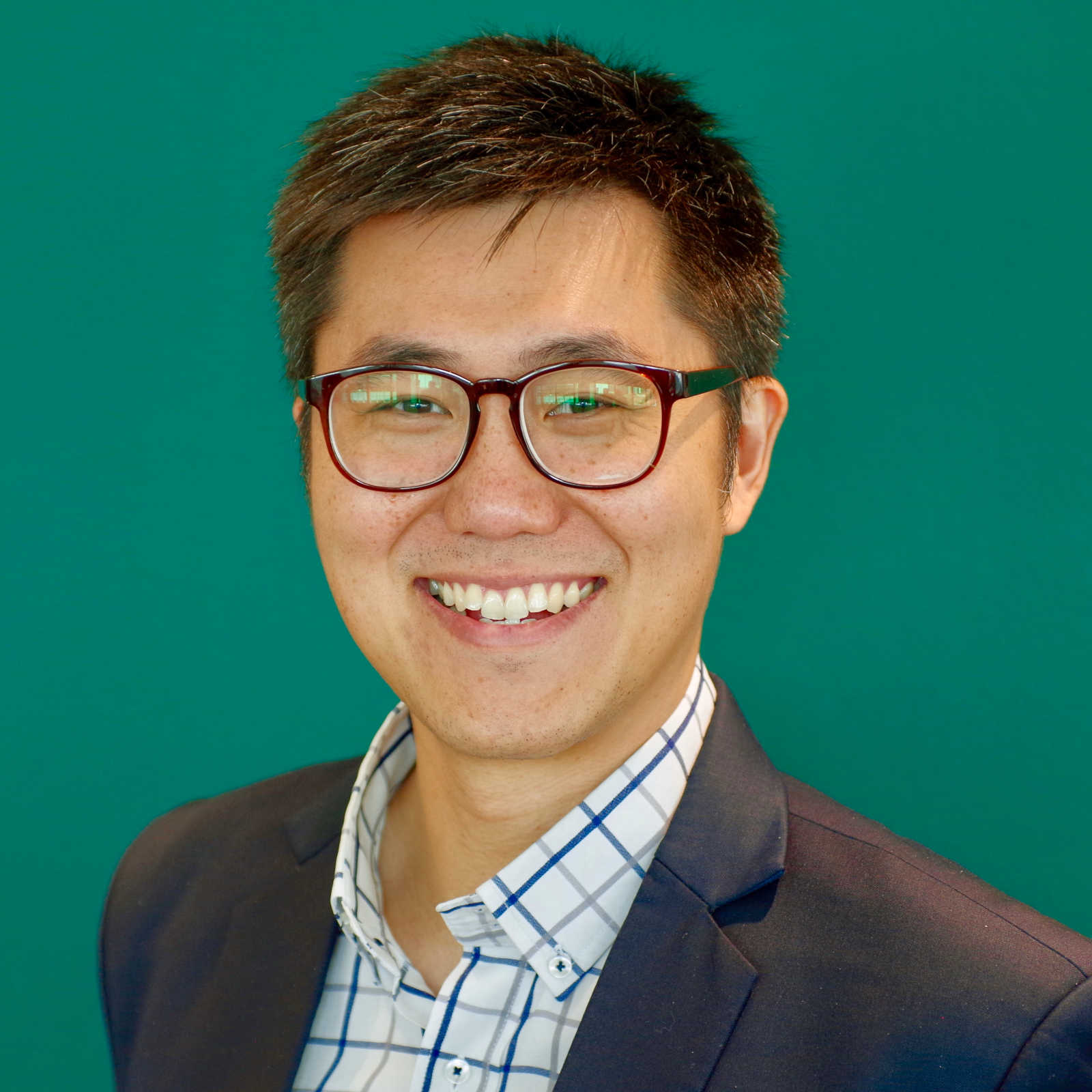 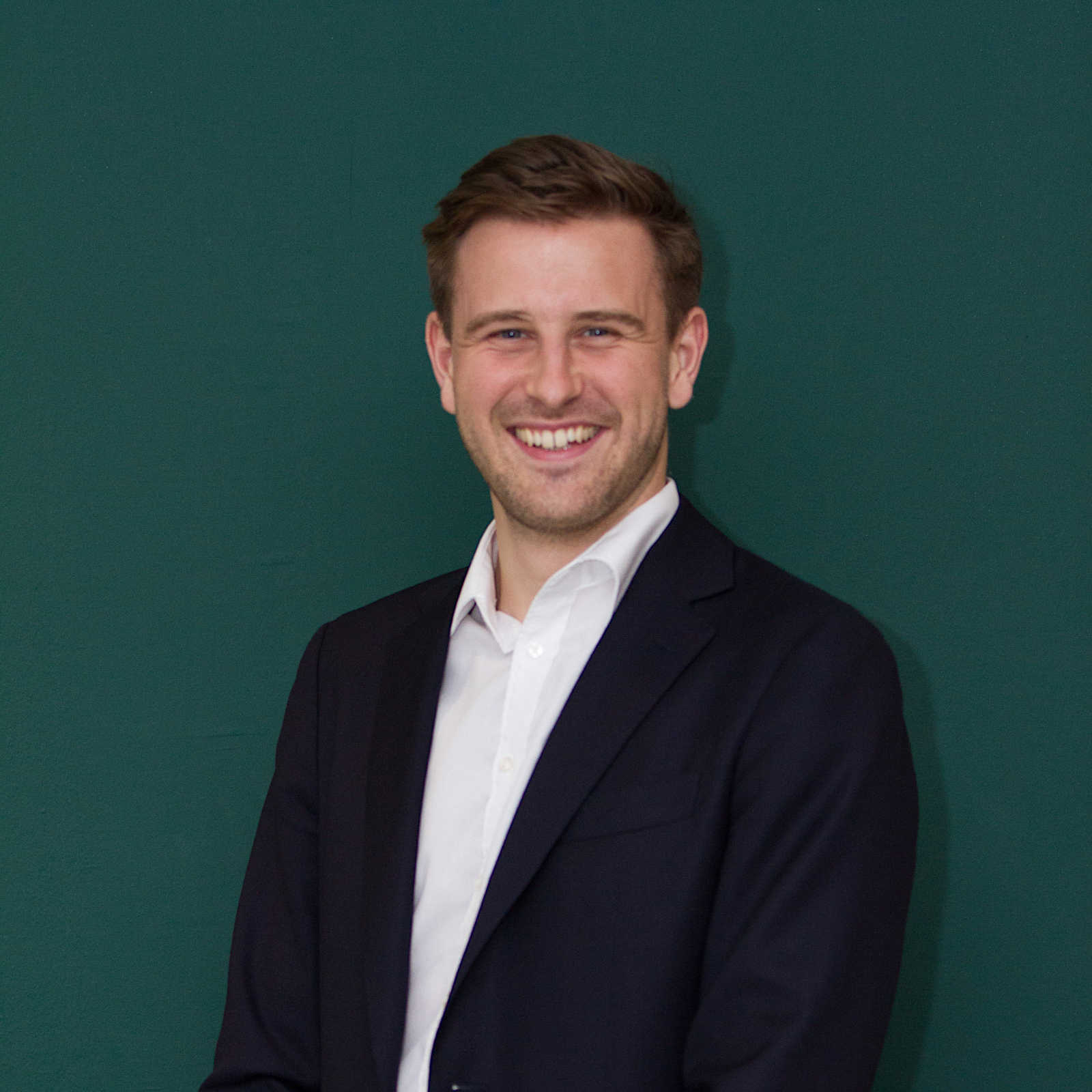 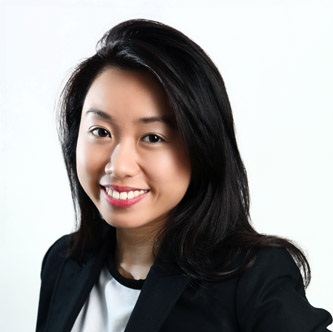 We’re actively sourcing deals and always looking for entrepreneurs and talented investors to join the tribe. We want to hear from you! 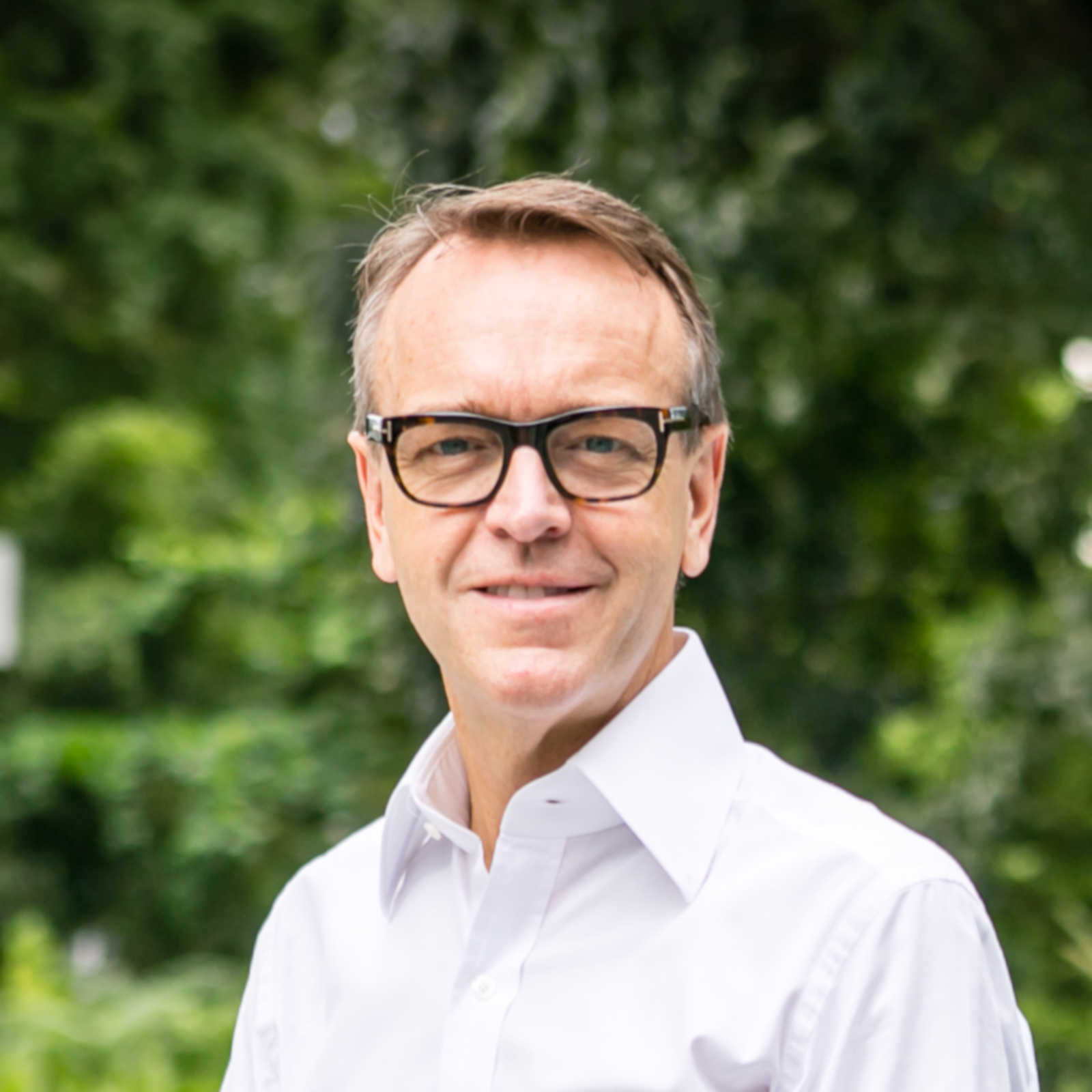 Magnus Böcker was tryb’s fourth co-founder and Chairman prior to his passing in 2017.

He was CEO of the Singapore Exchange between 2009-2015 and previously the President of Nasdaq. Prior to that, he was on the founding team of OMX engineering the merger with Nasdaq in 2008. At OMX, Magnus served as CFO, COO and President OMX Technology before he became CEO in 2003.

As a business leader who founded and led some of the world’s most successful financial technology firms, Magnus played an instrumental and inspirational role in the founding and creation of tryb.

Companies maintained in our database

Countries represented in our pipeline

Percent of our deals Series A or earlier 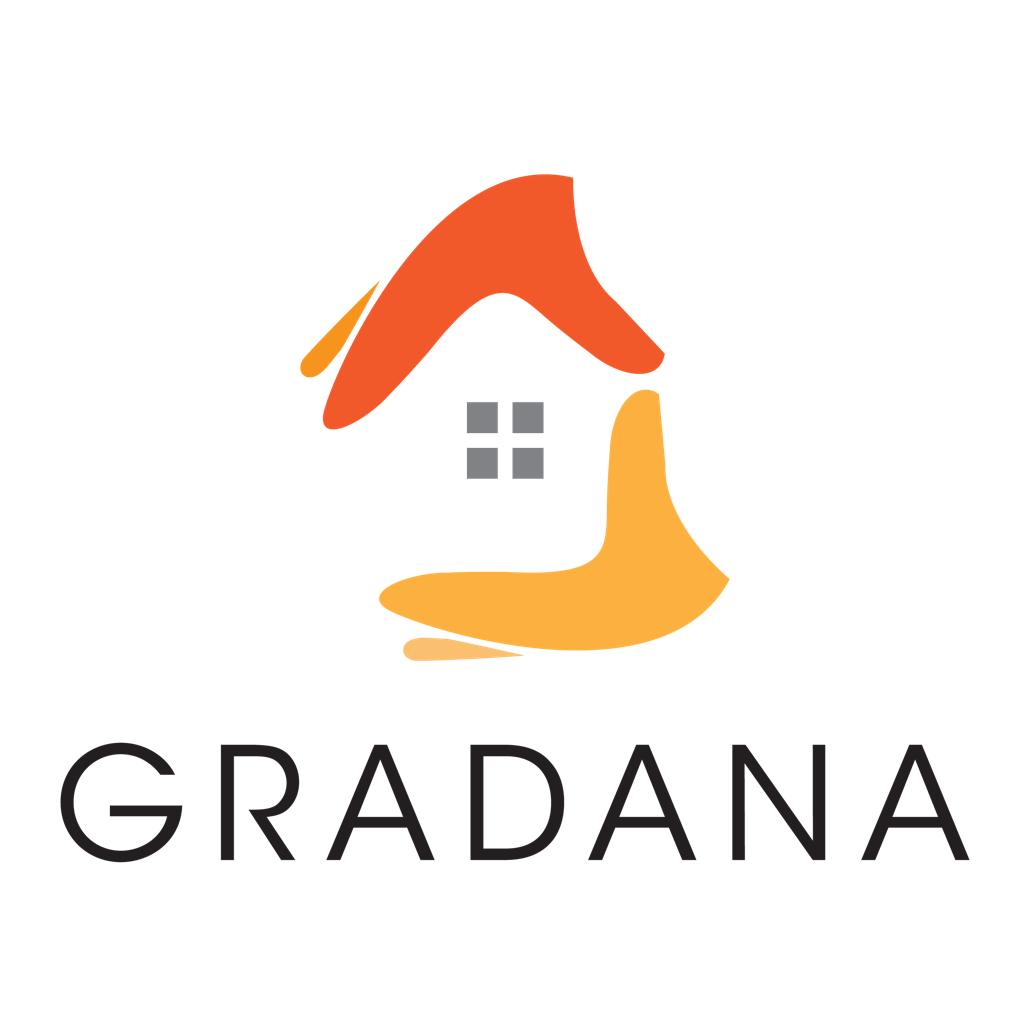 Sustainable capital provision which enables businesses to prosper, expand, and improve the livelihoods of the SME owner and their employees.
Headquarters: Manila, Philippines
Active investment

tryb’s portfolio company Alami is named as one of the Top 5 Emerging Fintech Startups to watch in Indonesia in 2020. Fintech News Indonesia recently published their list of five […]

END_OF_DOCUMENT_TOKEN_TO_BE_REPLACED

tryb’s portfolio company Chinsay announced it partnership with Contour to enhance the offering to trade finance professionals. The partnership follows a successful collaboration between the two organisations in producing the […]

END_OF_DOCUMENT_TOKEN_TO_BE_REPLACED

tryb Indonesian Sharia Fintech company Alami has raised an undisclosed amount for its Seed round, led by Singapore Venture Capital fund Golden Gate Ventures. The new round sees participation from […]

END_OF_DOCUMENT_TOKEN_TO_BE_REPLACED 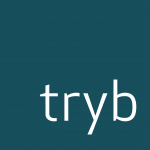